“The week­long music festival run by Paavo Järvi in the idyllic seaside town of Pärnu is a symbol of its country’s highest cultural ties with the best of the rest of Europe.” 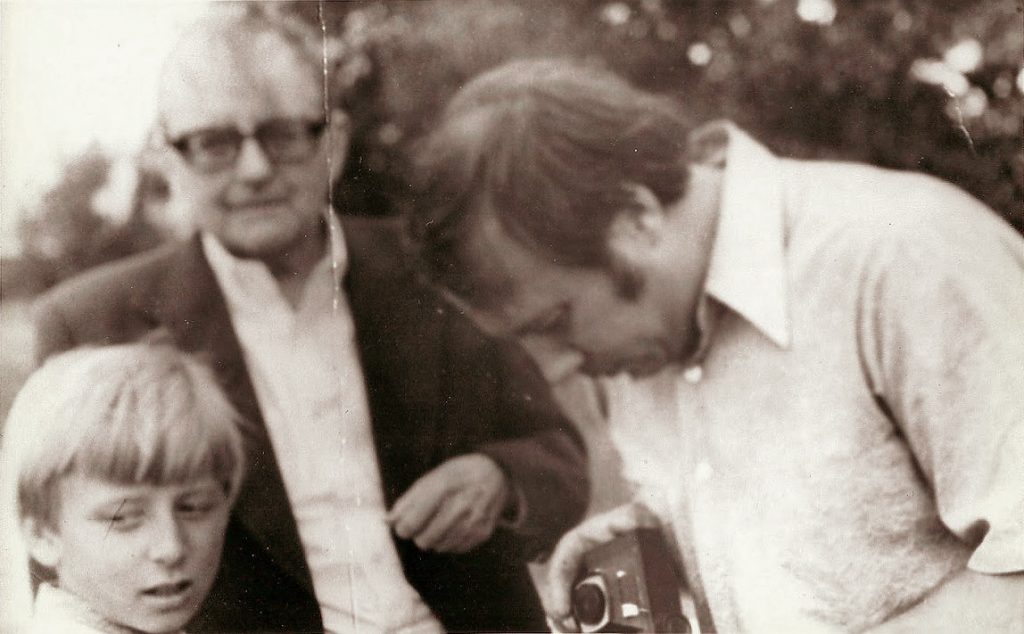 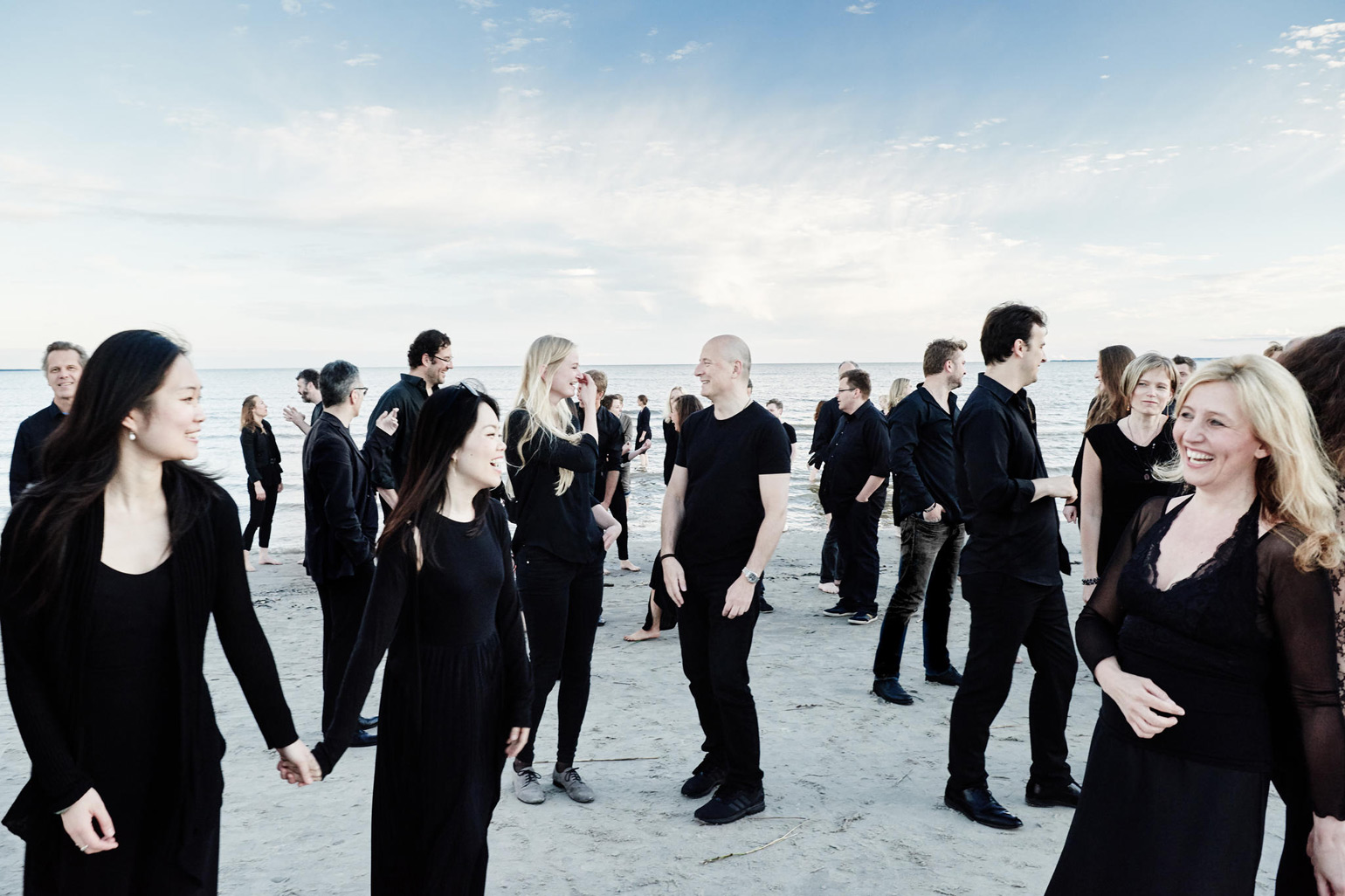